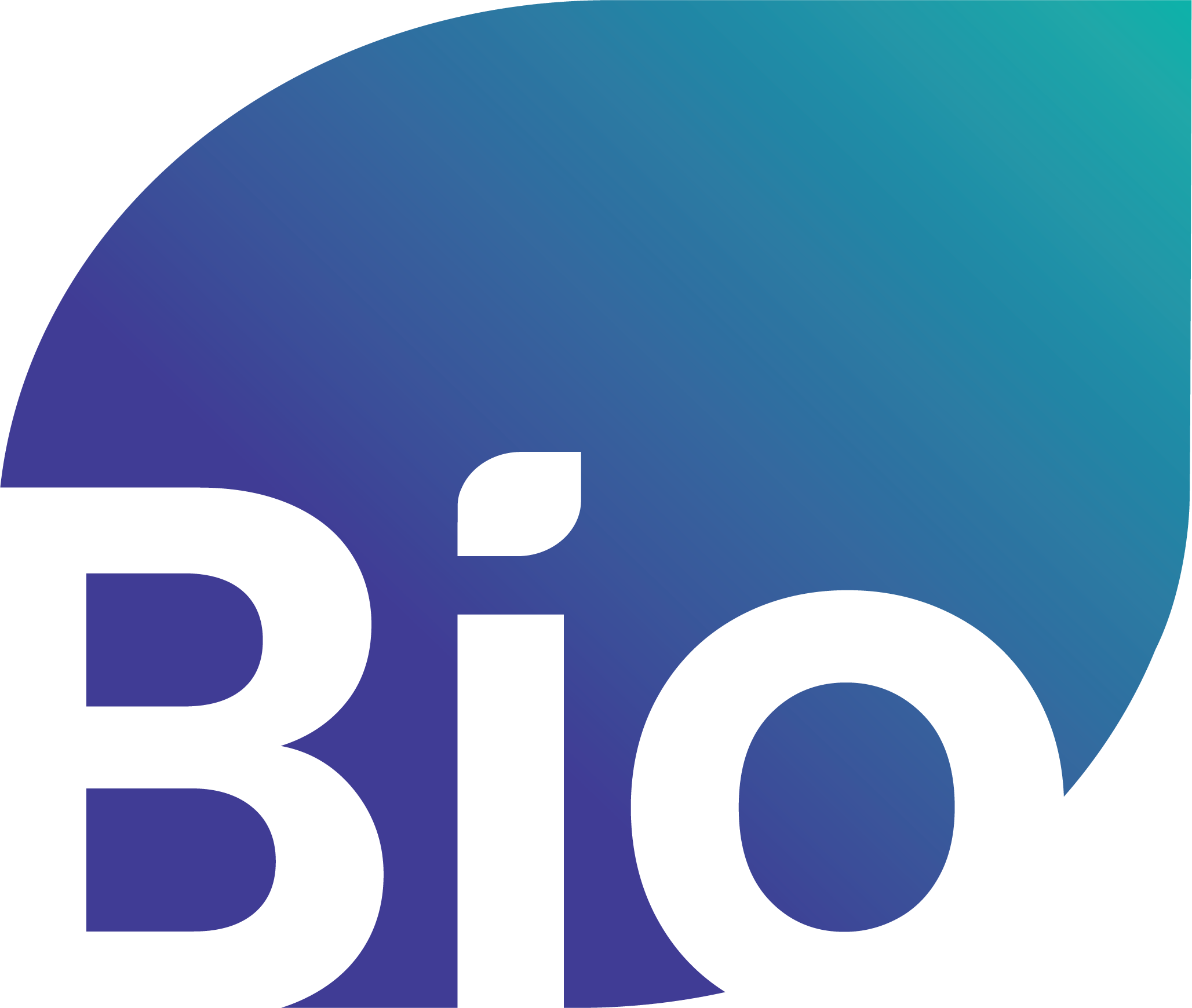 What is a vaccine?

Vaccines support our immune system’s complex and robust defense mechanisms. There are many different kinds of vaccines. Typically, vaccines are made up of a partial, weakened, or dead version of a scientist-made germ, bacterium or virus. Preemptively exposing the body to these foreign invaders through a vaccine stimulates our immune system’s natural response to an infectious disease without having to actually live through the disease.

Exposure through a vaccine won’t make you sick, but it will prompt your immune system to “learn” about the virus and build critical defenses that will protect you from contracting the disease in the future. It is possible for you to get sick with a given disease even if you received the recommended vaccination. But if that happens, having received a vaccine will help make sure your symptoms are less severe and the road to recovery is shorter.

After receiving a vaccine, it is possible you may feel tired and worn down. Don’t worry! This is merely a sign your immune system is working as intended and responding appropriately to the vaccine – not that you have contracted the actual disease.

Once administered, vaccines don’t harm your body. Instead, they trigger the production of a vital protein known as an antibody. Antibodies allow the body to quickly identify a foreign invader and then help the immune system shield itself from that threat. The body creates antibodies after recognizing a virus – either through a vaccine or everyday exposure. The difference is that, with a vaccine, your body will have practiced its response to mitigate or prevent unwanted health consequences before you are exposed to the actual virus.

In other words, antibodies are the soldiers guarding your body, protecting it from possible threats.

By readying the immune system for future health battles, vaccines protect individuals around the world from dangerous diseases.

Vaccines have led to remarkable drops in cases.

When enough people are vaccinated, vaccines can also protect communities from diseases through “herd immunity.” Herd immunity – also known as “community immunity” – is achieved when enough people in a given area develop immunity to a disease thereby making further spread unlikely.

In essence, it means the disease has nowhere else to spread. Herd immunity is vitally important to protect individuals, like those with compromised immune systems and those who are too young to be vaccinated.

Vaccines can protect communities from diseases through “herd immunity.”

Our communities and families benefit

By helping to keep people healthy and out of hospitals, vaccines also save our nation billions of dollars – both directly and indirectly.

Example A: Influenza (the flu) 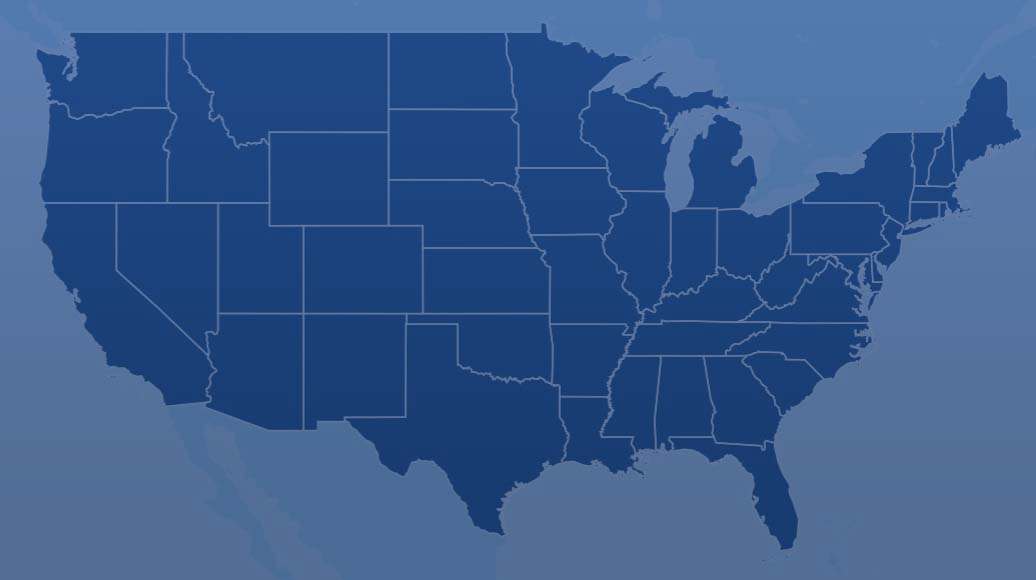 When can I get my Covid vaccine?

Each state has its own plan for deciding who gets the covid vaccine first. Visit our interactive state map to visit your state public health department website for more information on vaccine availability and distribution.

find covid vaccine location >
Related Questions
View All Answers
How do vaccines help?
By readying the immune system for future health battles, vaccines protect individuals around the world from dangerous diseases.
Learn more
What is an antibody?
Once administered, vaccines don’t harm your body. Instead, they trigger the production of a vital protein known as an antibody.
Learn more
How will we know a Covid-19 vaccine is safe and effective?
With vaccine development moving so quickly, it’s easy to understand why some people are asking whether a vaccine for Covid-19 will be safe and effective. But it is important to remember the very strict scientific and regulatory process vaccine developers must follow to bring a new product to patients, even during the current pandemic.
Learn more